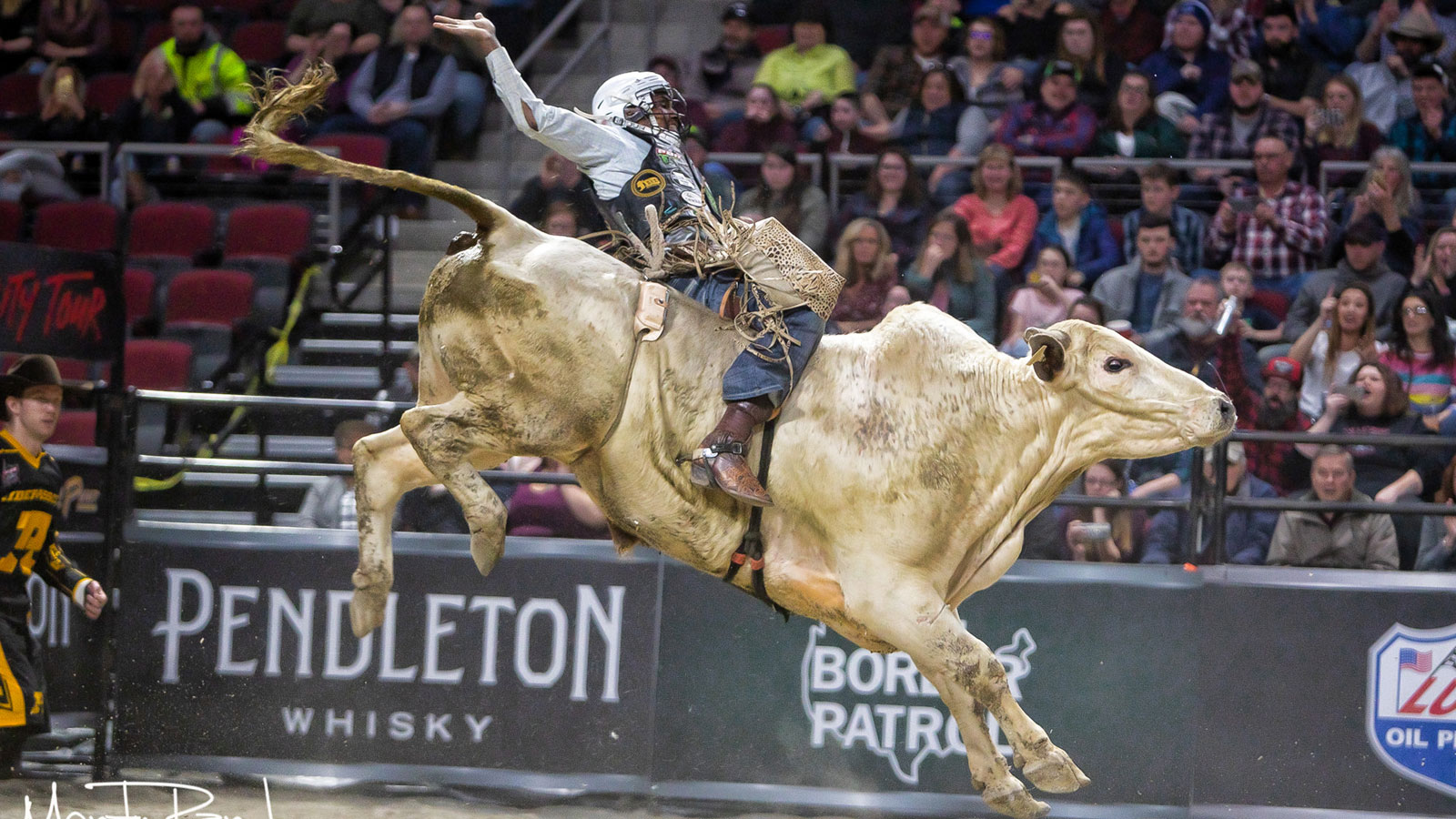 The PBR Challenger Series makes one of its official event stops at the Freeman Outdoor Event Center in Lamar MO August 19th and 20th. This PBR event will feature some of the biggest names in the sport alongside rising superstar bull riding athletes as they compete against the rankest bucking bulls on earth. Don’t miss out on two nights of heart pounding, bone jarring PBR bull riding action as the competitors ride for their opportunity to compete at the PBR World Finals in Las Vegas, NV. 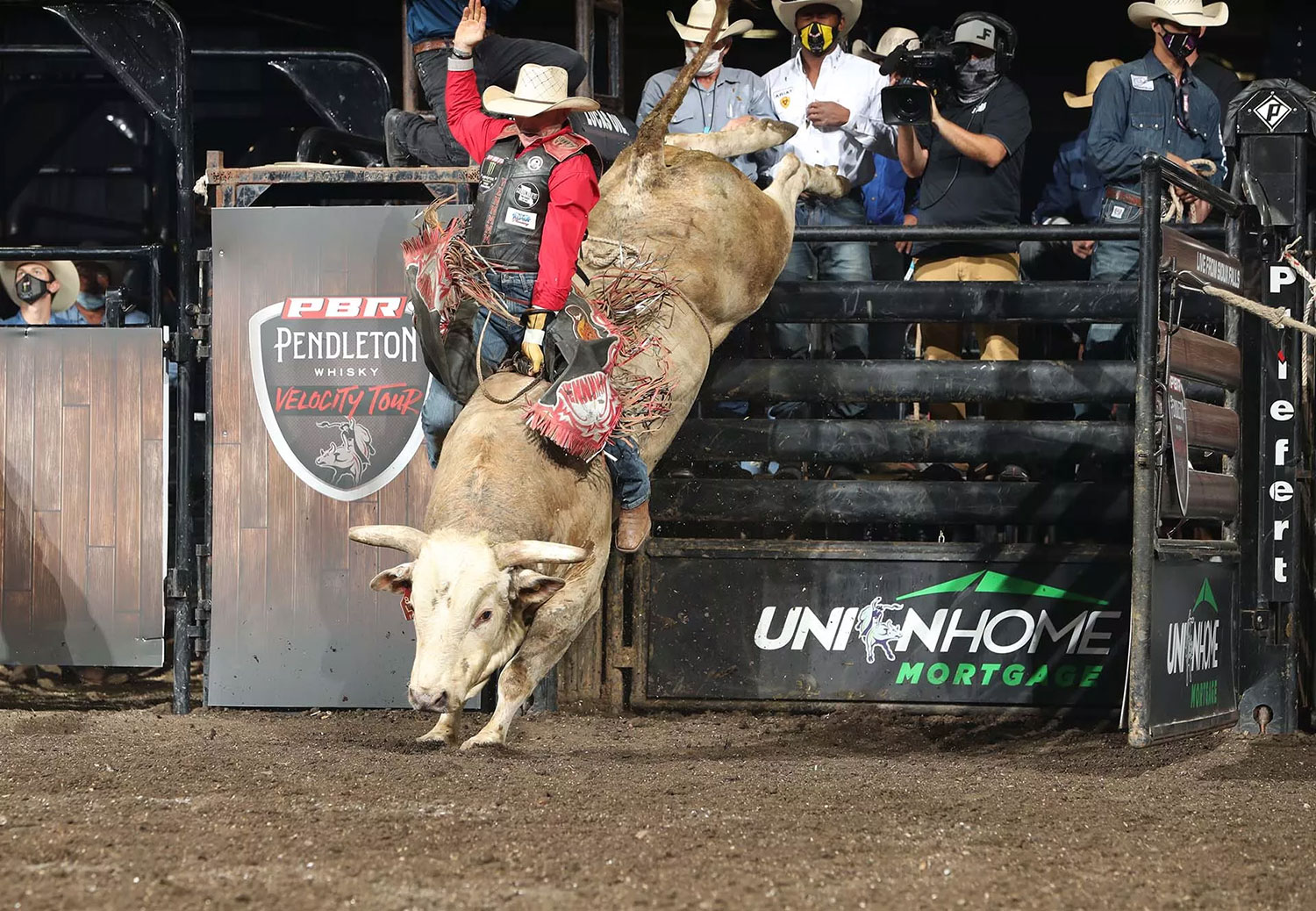 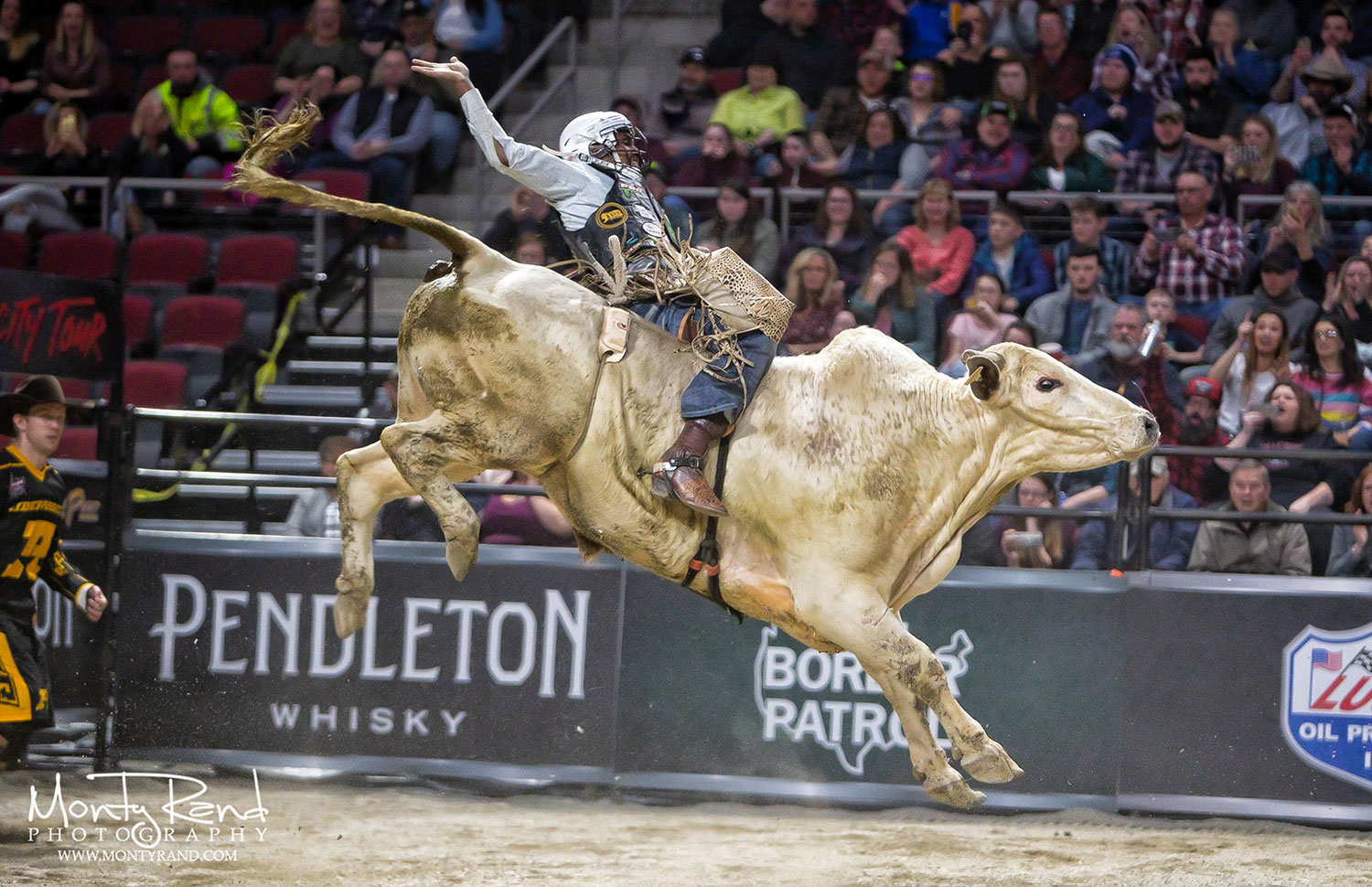 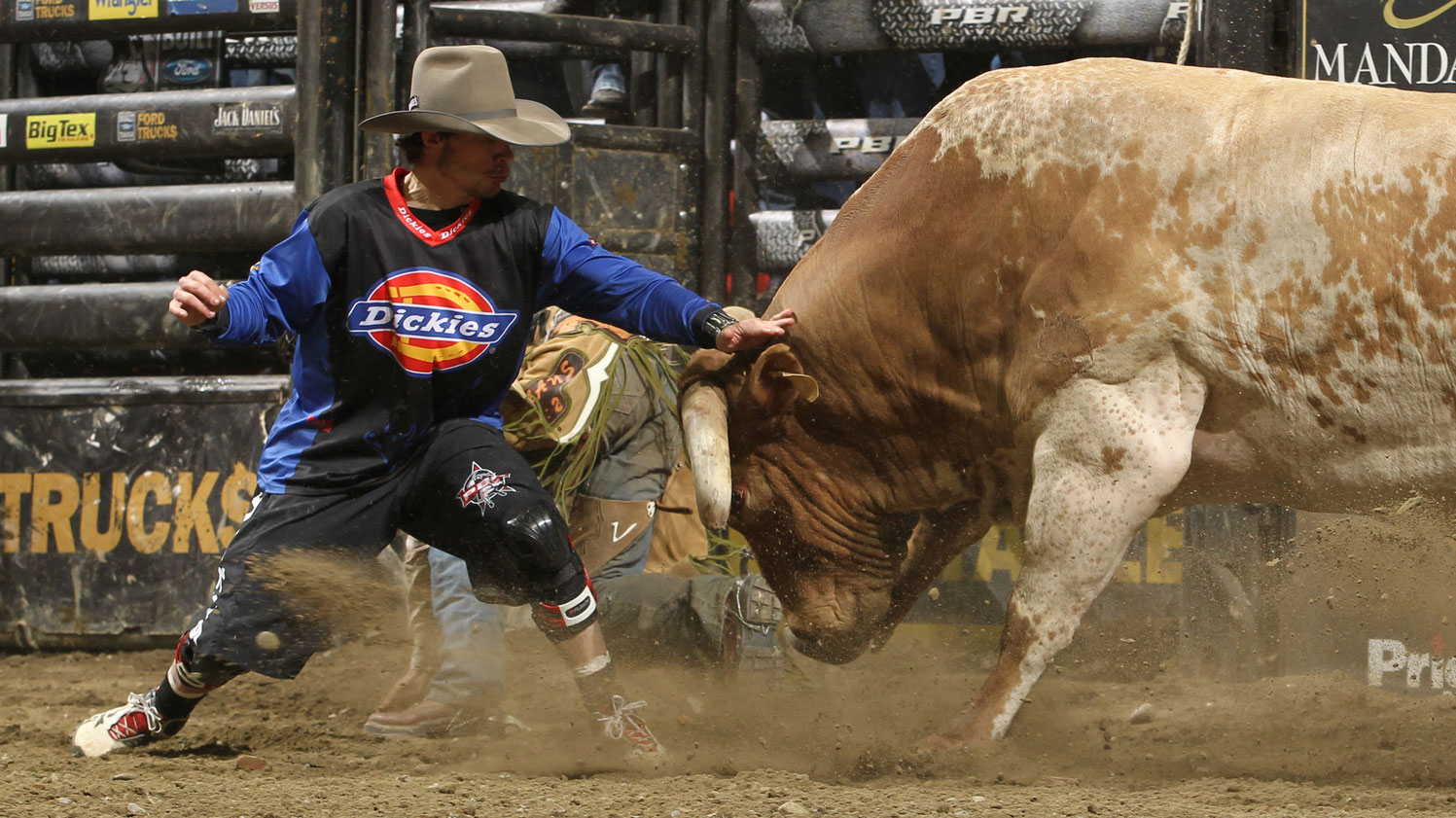